Can you believe it’s been five years since we opened the restaurant and brewery at Biera? To celebrate this milestone we’re hosting the inaugural Meadows Day on Sunday, Sept. 18, featuring the bottle release of THREE new barrel-aged dark lagers! 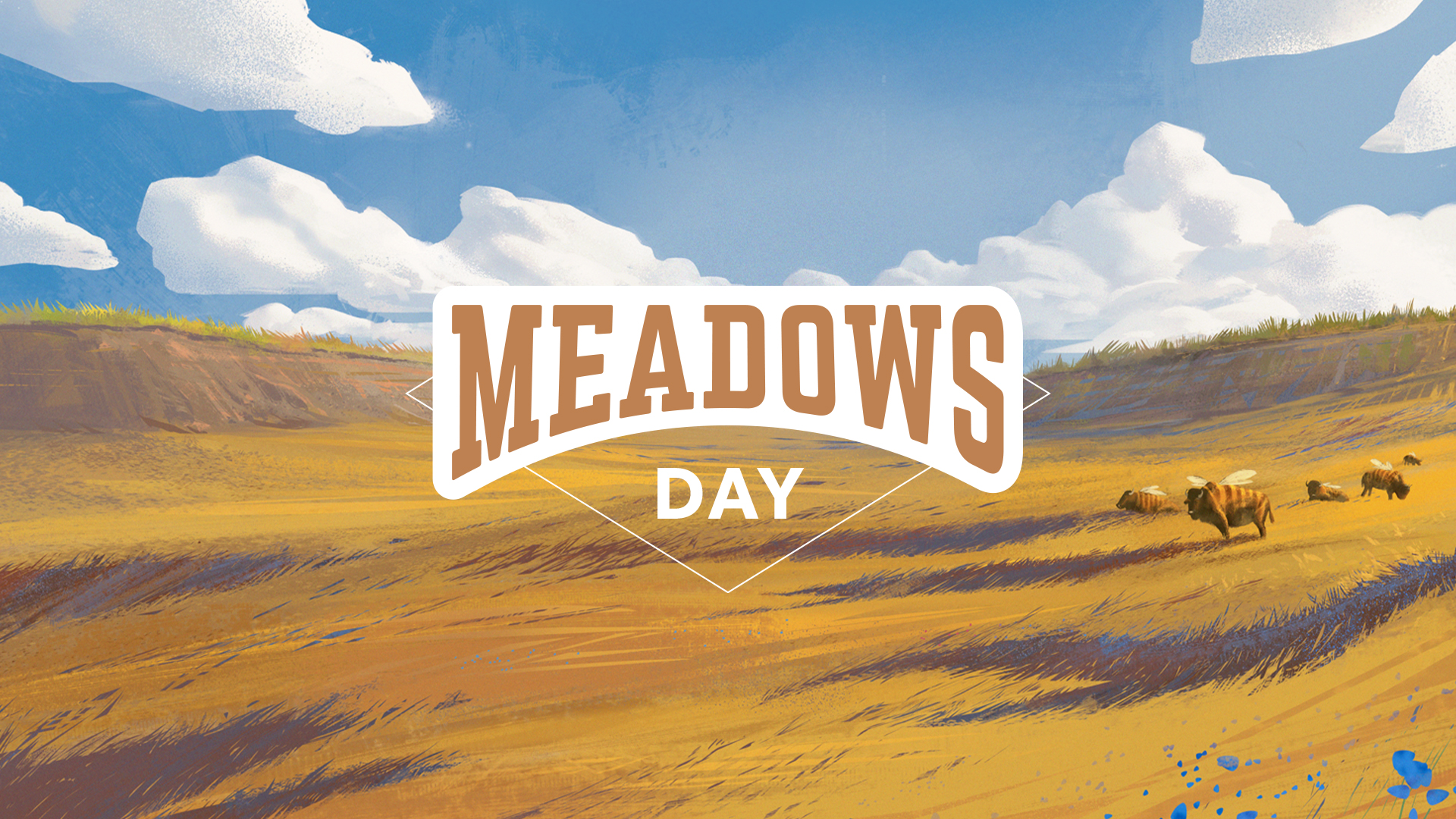 Buffalo Meadows — The return of our first ever barrel-aged beer. This dark lager aged in bourbon barrels for 10 months.

Yukon Meadows – The base beer is the same across all our Meadows releases, but Yukon Meadows was aged for 11 months in Whisky barrels from our pals at Two Brewers in Whitehorse. 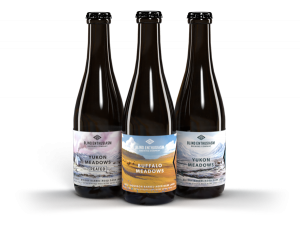 We have a super limited supply of these beers, so mark your calendars to make sure you don’t miss out! The team at Biera is preparing special food pairings for these barrel-aged beauties, with pours available to stay and bottles to go. However, you’ll be in for a delicious Meadows Day experience at The Monolith and at the Biera Market as well.