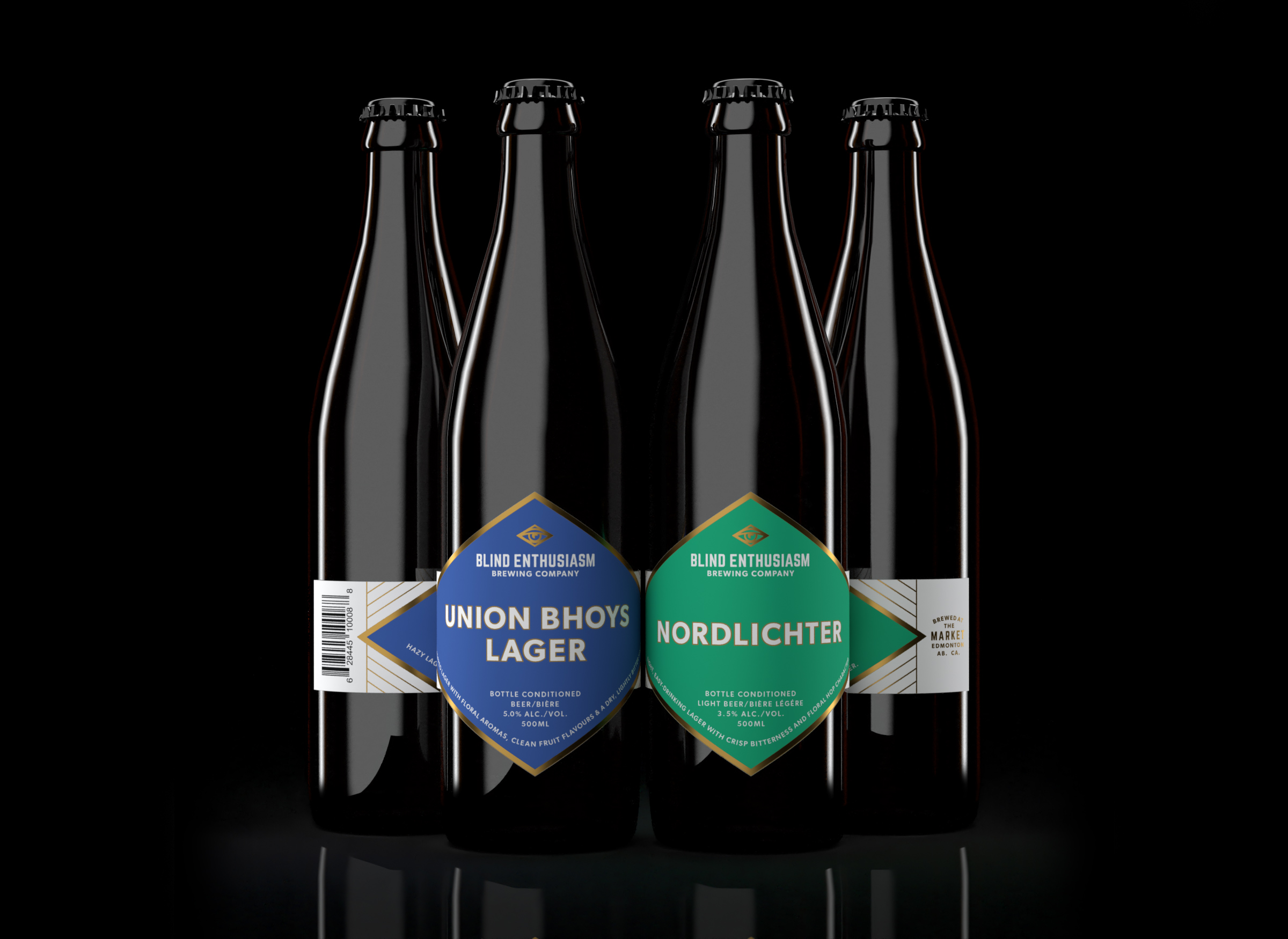 After recently launching a series of new cans we’re now doing a 180 and going back to traditional methods and launching a series of bottle conditioned lagers and wheat ales. These beers include many of our regular favorites that were largely only available in tap, including Fabhelles, Union Bhoys, Nordlichter, and ZestyZee. While these were occasionally available in growlers, the experience in bottle is really the way these beers are best enjoyed at home. (They’re all really delicious on draft.)

These beers are bottle conditioned, meaning that we add a small amount of sugar and yeast to the finished beer to create natural carbonation in the bottle. Most packaged beers are force carbonated, meaning CO2 is forced into the beer under pressure in a fast process. Fast force carbonation generates more carbonic acid, which gives beer a characteristic bite. Bottle conditioning lagers and ales usually is a 2 to 3 week process and creates a smoother beer.

There are a couple advantage of bottle conditioning: the carbonation itself can seem more velvety, with smaller bubbles, and conditioning allows us to create higher carbonation with more effervescence than canned beers (which are rarely conditioned, and usually force carbonated quickly).

Our inspiration for these beers are the classic German lagers and ales that we see here in North America in 500ml bottles, so we chose the same packaging style with our own design twist. Watch for a whole variety of these beers coming out from us in the next couple months.

Pre-order your bottle of Union Bhoys or Nordlichter today at shop.blindenthusiasm.ca